I read a piece of sad news from a Chinese print over the weekend, it was about a 29 year old divorced lady, who from one school gathering got reunited with her old classmates that included this Monster man.

They eventually fell in love and intimacy ensued and the boyfriend coaxed her into taking nude pictures of herself and it was reported over 80 over nudes pictures over captured by her then boyfriend.

They somehow broke up and that's the beginning of her tormenting nightmarish episode of her life that was close to 2 years,she was made a "sex slave".That monster would periodically called up for sex and if she refused,he would threaten to upload her nude picture over the internet and she was docile every time by his threats....She was eventually encouraged by her present boyfriend to come forward to lodge police report.

You know the above story really reminds me of how many women out there are still under the threats from their abusive,barbaric and insane boyfriends, partners or husbands. They yield to their threats,submit to their abuses and they suffer in their own world.

They are so afraid to come forward,they are afraid to be humiliated sometimes by their own family,it is so sad, isn't it............

Please if you ever hear such news,your lady friends,your neighbors,your sisters,just help them to come forward and report the cases to the authority. 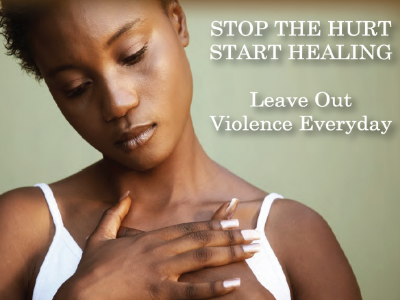 P/S : No man can enslave you,if you never let him do that to you not even once
Posted by Unknown at 4:46 PM